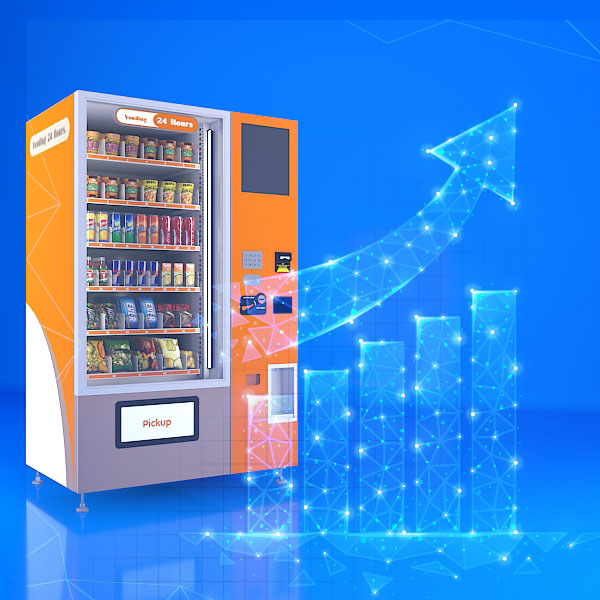 When you look into starting a new business it can all be very confusing, but it doesn’t have to be if you understand how it works. First, you will need to take money in as the main factor, for examples, the growth possibilities, financial stability in both economic peak or down times, management requirements, inventory investment, longevity of the industry and initial investment.

When you are ready to invest your hard-earned money, you want to be sure that you are investing in a business with a high level of economic stability and is capable of giving you the best Return On your Investment (ROI). The beverage vending machines is a rather unique investment opportunity. The industry not only offers excellent ROI with minimal investment, the soft drink vending machines offer an excellent owner absentee opportunity.

To learn more about this wonderful opportunity, our professional business consultants will answer any questions you may have or to help you get started on your new and exciting business venture.


What is Japan Vending Machine?

Japan is a country that has always been in the news for its hi-tech and unique inventions. Some inventions get the best reactions from people all over the world and some are laughed at. But Japan never ceases to amaze us. And one of the many technologies that Japanese have been known for is vending machines. In a survey carried out in 2009, the country had the highest number of vending machines and the numbers of items one can buy from them are extensive. While in many countries vending machines are used as an all-time food and drink machines, in Japan, vending machines can dispense almost everything. Vending machines in Japan give you the opportunity to buy eggs, live lobsters, bowls of hot noodles, underwear, fresh popcorn, kerosene, name cards, flowers, flight insurance, batteries, neckties, dry ice, sneakers, toilet paper and many other such things.

With one vending machine per an estimated 40 people, Japan has one of the world's highest vending machine densities. Machines can be found all over cities, towns and even in the countryside. Almost none of them are vandalized or otherwise non-functional.

A majority of machines sell non-alcoholic beverages such as soft drinks, juice, energy drinks, tea and coffee for a reasonable 100 to 200 yen. These drink machines usually offer both hot and cold beverages. Vending machines that sell alcoholic beverages and cigarettes are less common. Many other varieties of vending machines can be found in even smaller numbers, selling goods such as ice cream, rice, disposable cameras, instant noodles and even omikuji, the small fortune telling slips of paper sold at shrines and temples.

The typical vending machine accepts payments in 10, 50, 100 and 500 yen coins, as well as 1000 yen bills. When paying in cash, insert the money first before making your selection. Payment by IC cards, such as Suica and Icoca, is possible at an increasing number of vending machines, especially in and around railway stations. When paying by IC card, make your selection before scanning your card over the card reader.

The main suppliers of vending machines in Japan are Fuji, National (Panasonic) and Sanden. All the three companies have time and again, tried to outnumber each other in order to provide the best services to the people of Japan. The look, shape and size of the models developed by the three companies are almost same and people have preferred all the three companies equally. Known for its great and bizarre technological advancements, Japan has always been a hot-spot for investors. Businessmen, investors and other people who think of starting up or expanding their business seem to choose Japan to buy their machinery from. The same is the case with the vending machine company. The three major vending machine providers in Japan, i.e. Fuji, National (Panasonic) and Sanden have invented the most top-notch and efficient vending machines. 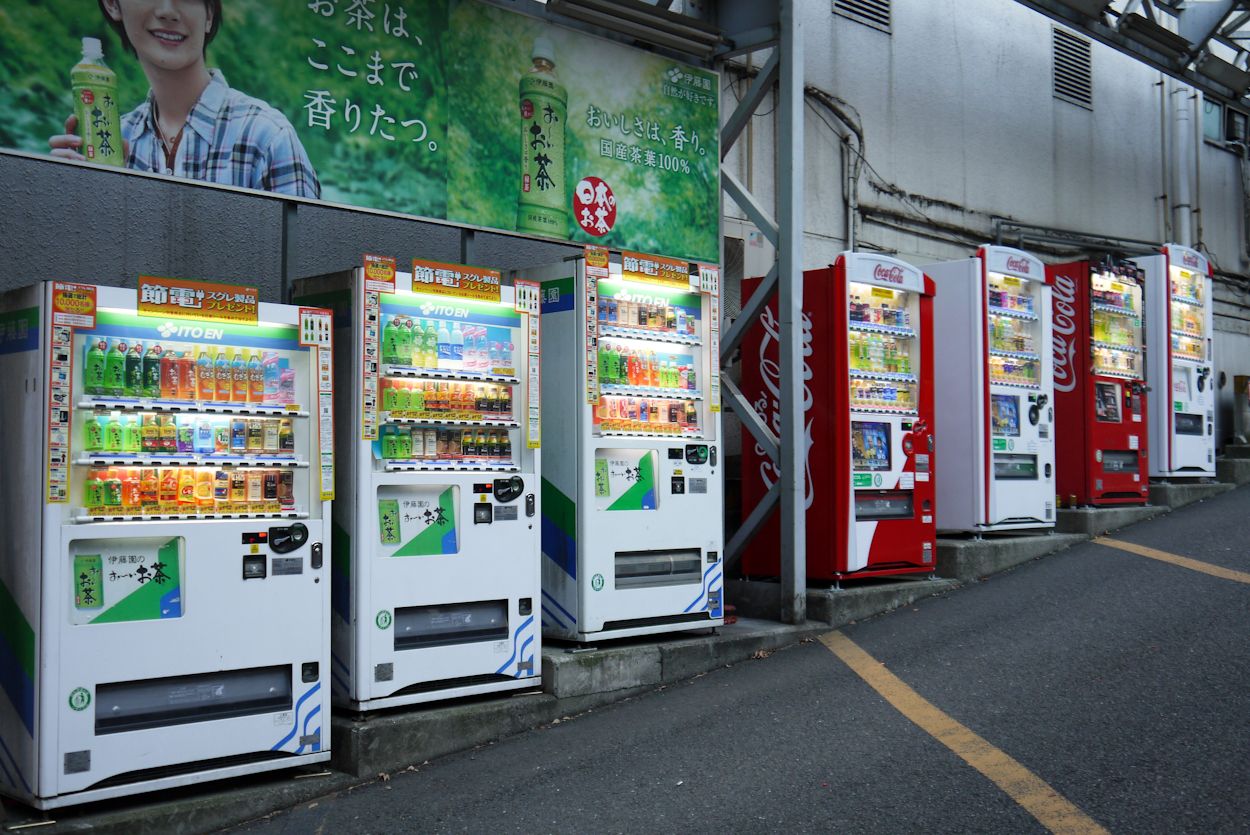 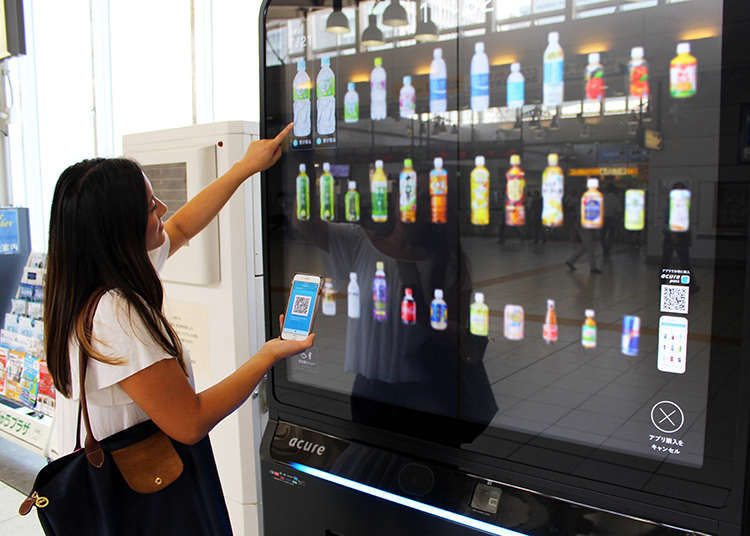